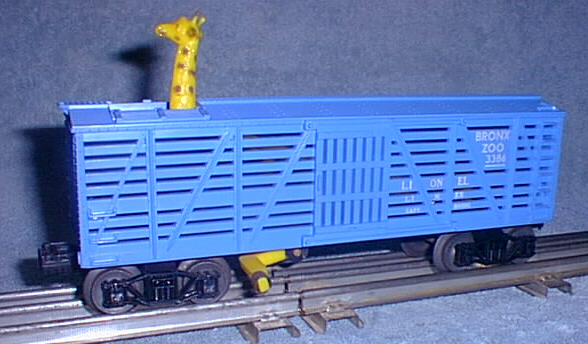 Only Known Variation - Shown in the photo above - All cars are blue with white lettering.